Sierant Company was founded in 1984 in Piotrkow Trybunalski. It was created by Aldona and Stanislaw Sierant. For over 30 years we have been specializing in the field of window coverings and we still expand our production and commercial capabilities, strenthening its domestic and foreign market position.


We are appreciated by our partners and suppliers: 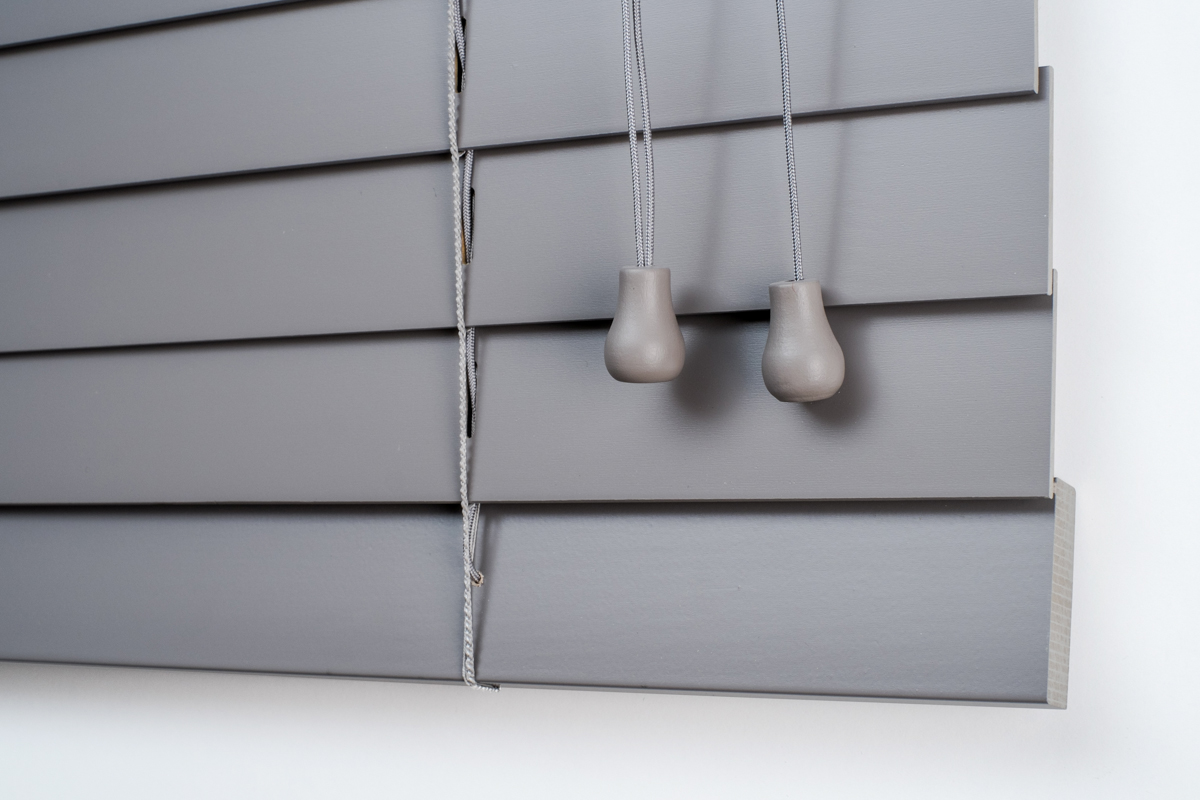 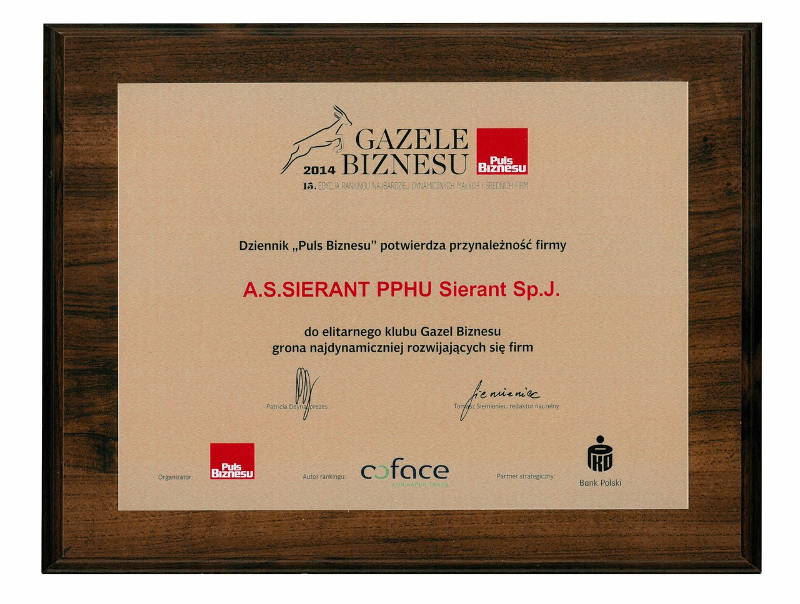 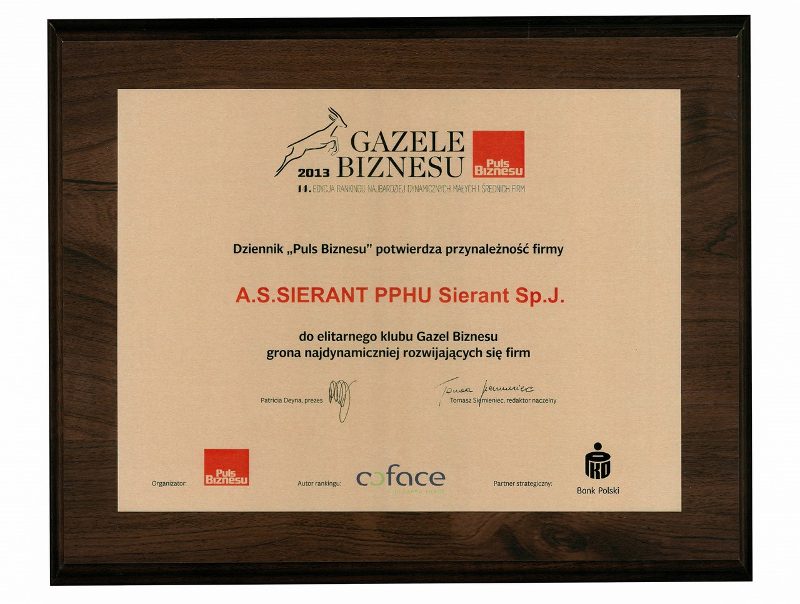 External venetian blinds department was moved from Slovakia to Poland. 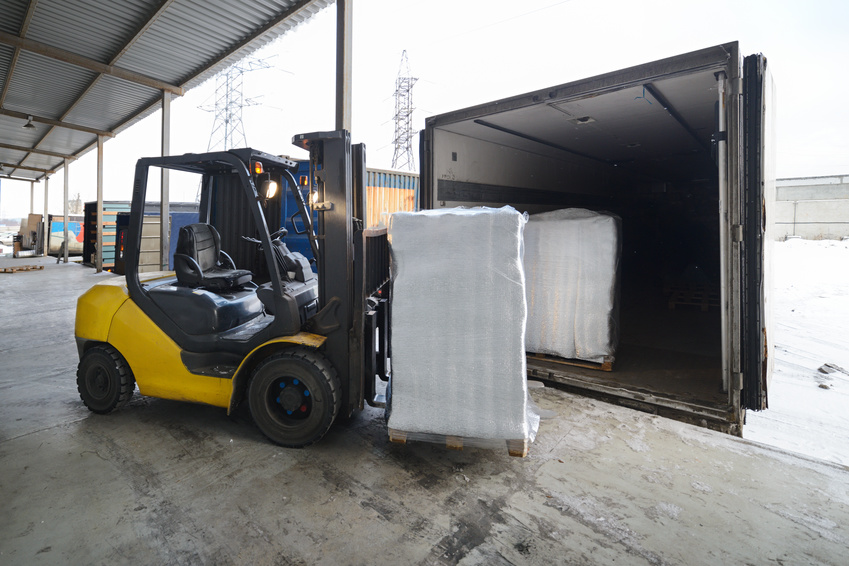 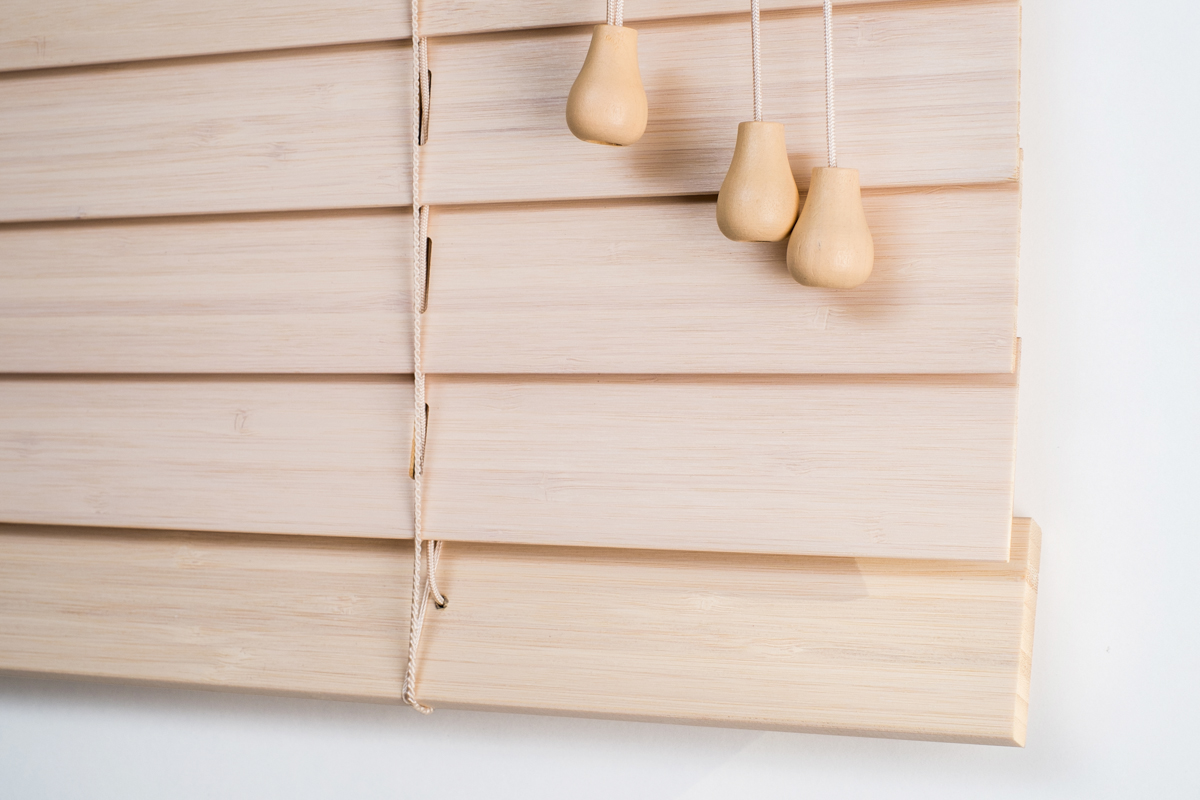 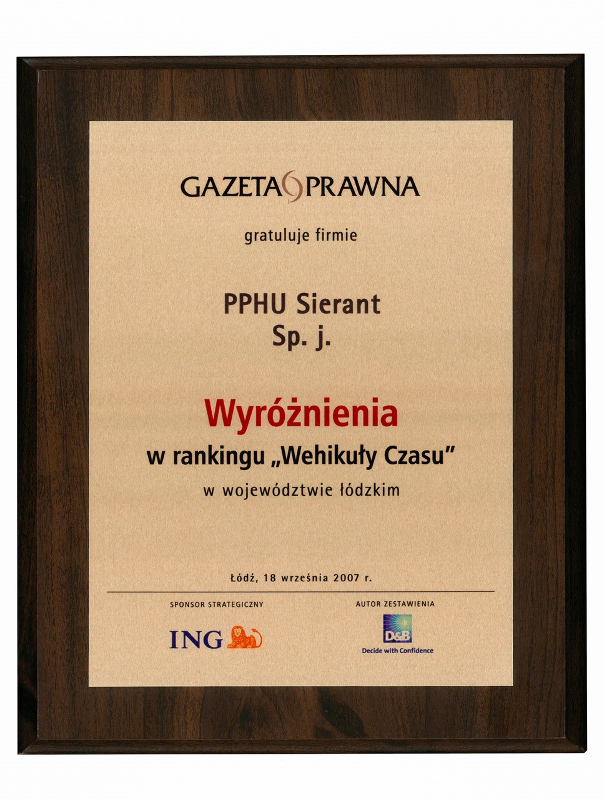 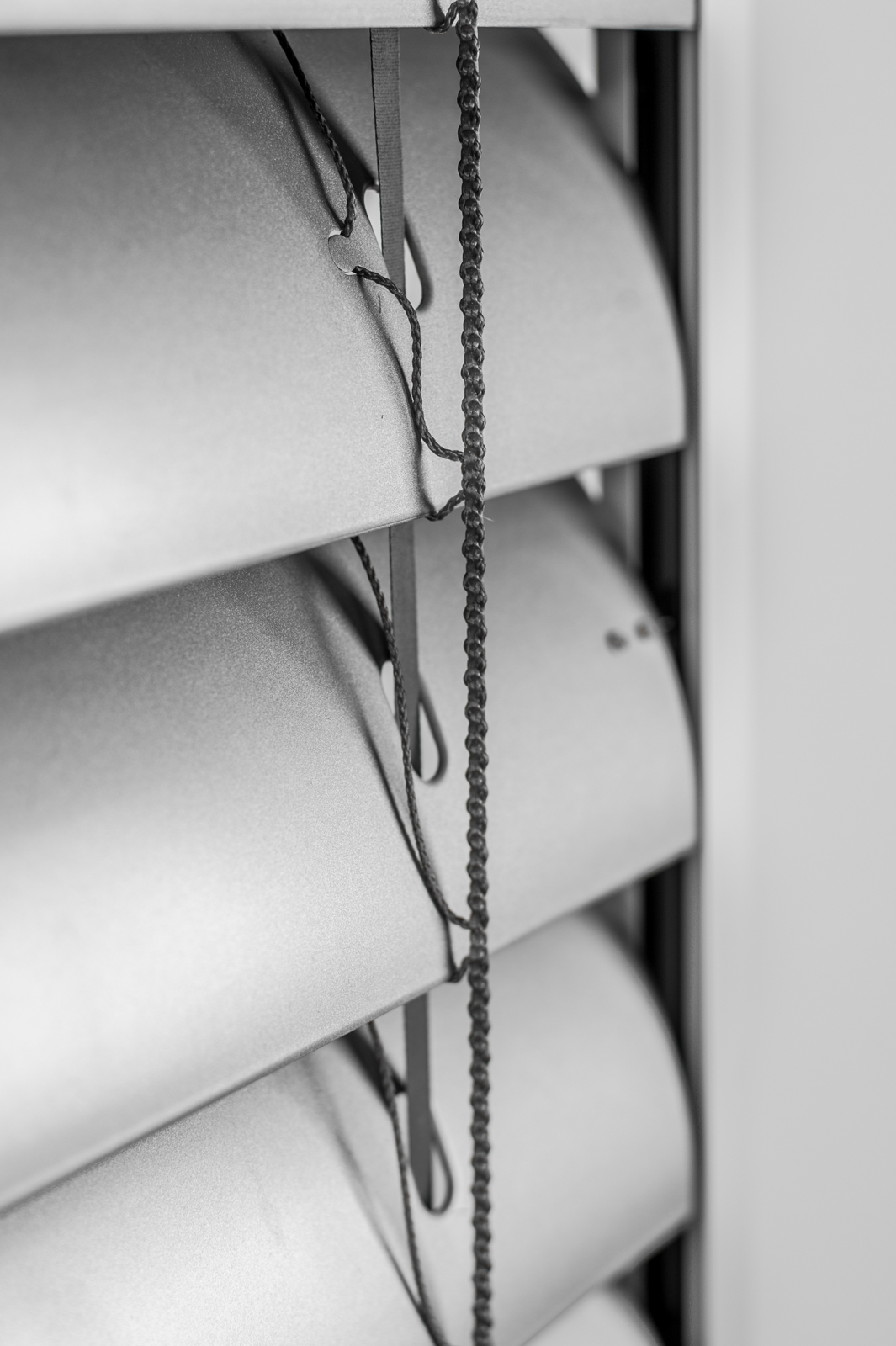 Introduction of the ISO 9001: 2000 quality certificate II place in the nationwide competition under the SOMFY EKSPERT program 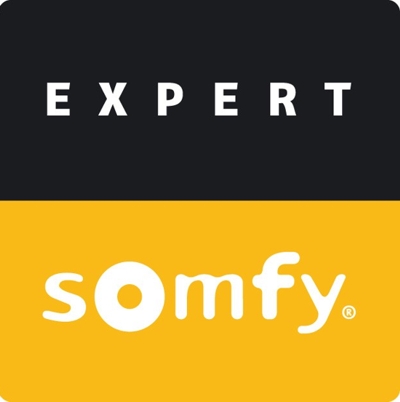 Work on the modernization of all production departments in Poland. 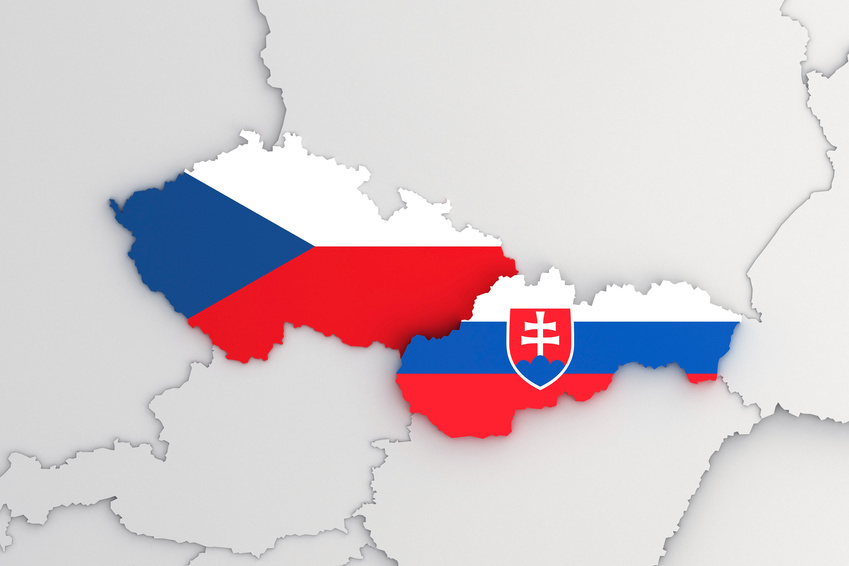 The establishment of another foreign subsidiary in Slovak Nitra